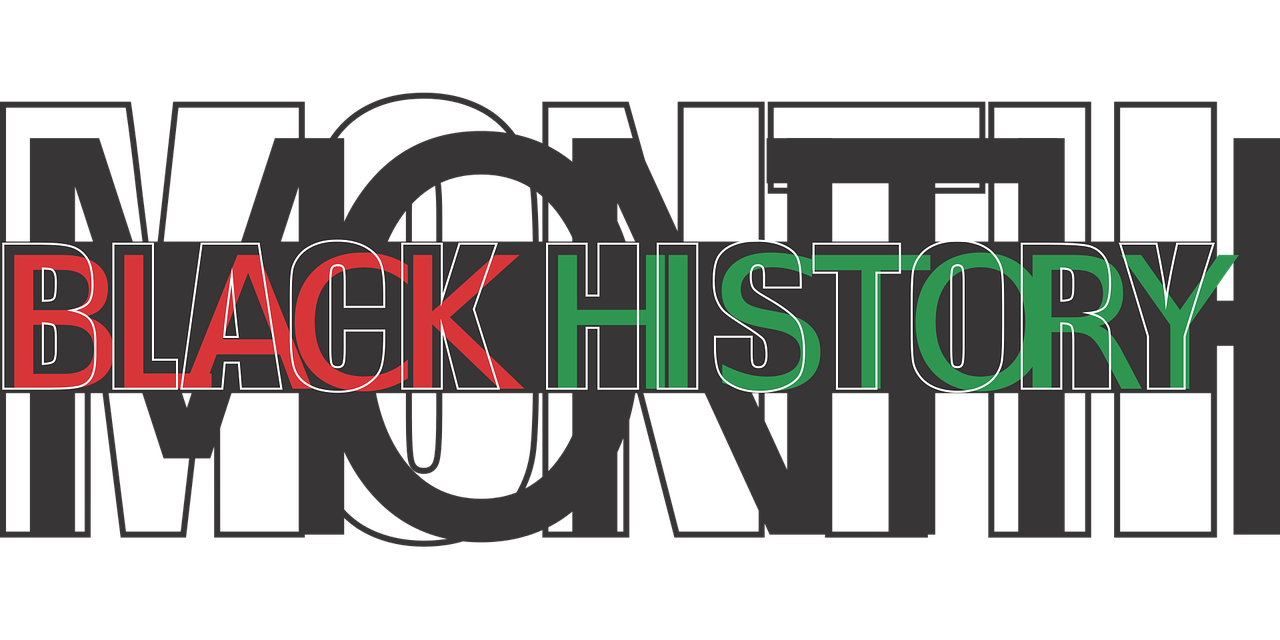 Black History Month is an opportunity to share the stories of Black Americans who have helped shape the world and have also made an impact in the construction industry. Black Americans have contributed to the foundation of how we work, live, and play but sometimes their stories go unnoticed. We would like to share a few stories about these impactful individuals.

Paul Revere Williams was licensed as an architect in California and in 1923 he became the first Black member of the American Institute of Architects. He became known as “Hollywood’s architect”, designing homes for Carey Grant, Lucille Ball, and Frank Sinatra. He also designed civic and commercial buildings throughout the city including the St. Jude Children’s Research Hospital. Williams was awarded the AIG Gold Medal in 2017, making him the first Black American to receive the award.

Alexander Miles was an inventor and a businessman. He is best known for dramatically improving passenger safety with his patented innovation of a mechanism to automatically open and close elevator doors in 1887.

Alice Parker graduated from Howard University with honors. She is known for inventing a furnace powered by gas. Her goal was to offer a central heating system that was more efficient than wood or coal. It allowed people to customize temperatures in different rooms using a heat exchanger and a series of burners and ducts.

If you’re looking for more ways to celebrate Black History month click on the link below. The Smithsonian has virtual performances, events, lectures, and family activities all month long.